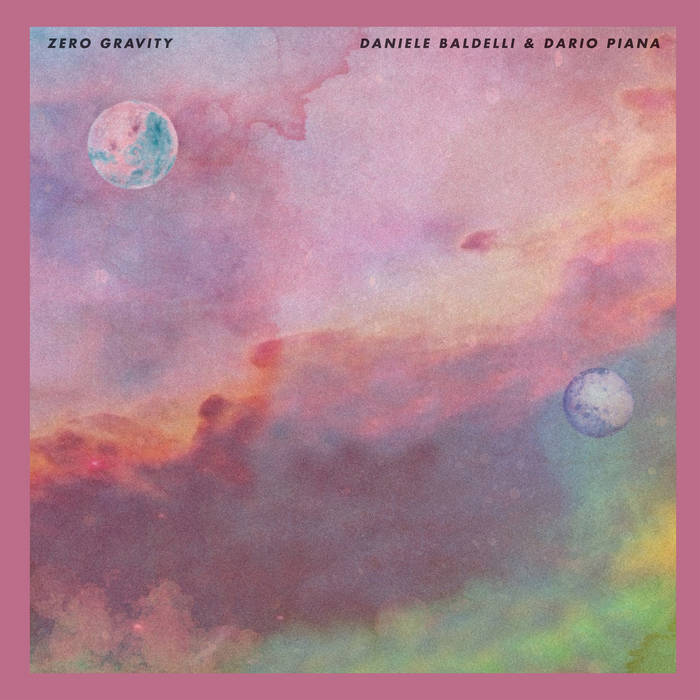 If you’re setting out on an epic voyage to the electronic disco universe, it pays to recruit an experienced pilot. When it comes to intergalactic musical fusion, few are quite as experienced as cosmic disco pioneer and noted dancefloor explorer Daniele Baldelli.

Produced alongside friend and regular studio partner Dario Piana, Zero Gravity cannily updates Baldelli’s early ‘80s cosmic disco blueprint for the 21st century. We think that the EP contains some of his strongest music to date, with each of the three cuts offering subtle nods to the Italian maestro’s original Cosmic Club ethos.

A-side “Infinity Machine” expertly combines many of Baldelli’s greatest musical inspirations into one mind-bending late night workout. Underpinned by a druggy, arpeggio style bassline, the track rises and falls through waves of funk-rock guitars, crunchy Clavinet lines and intertwined synthesizer solos. Throw in jammed-out electric pianos, and you have a near perfect fusion of cosmic disco and blazed funk-rock.

A fine EP is completed by “Air Lock”, in which Baldelli and Piana pepper a rubbery, electrofunk-influenced groove with cascading synthesizer melodies, swirling pads and a swathe of fuzzy, eyes-closed guitar solos. It’s bold and assertive, but also as otherworldly and stratospheric as you’d expect from a pioneer at the peak of his powers.