The Path of Tranquility 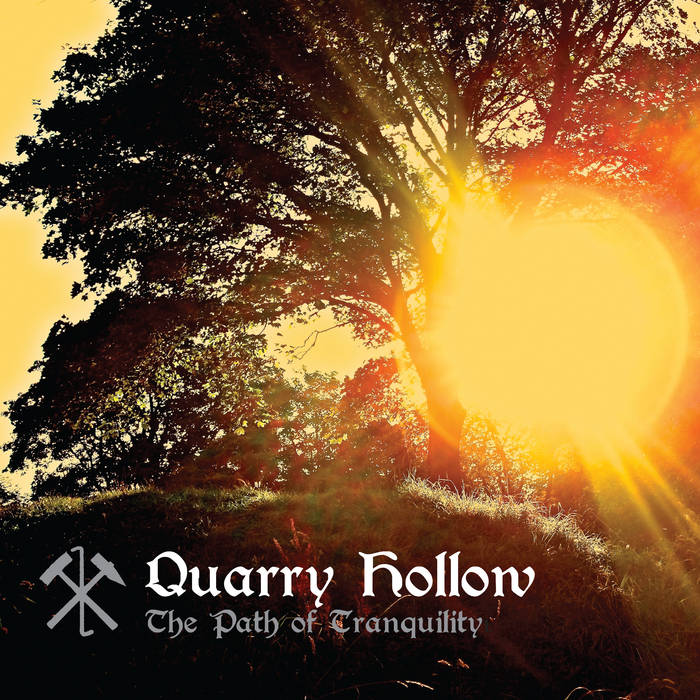 Few parents while away time at the school gates discussing analogue synthesizers, dusty drum machines, and obscure old records. Then again, few parents are quite as musically decorated as Mark Evetts and Stuart Hobbs.

Evetts, of course, has carved out a successful career as a globetrotting DJ/producer under the Mark E alias, delivering a string of killer albums and singles on such esteemed labels as Running Back, Spectral Sound, Golf Channel Recordings, ESP Institute and his own Merc imprint. As for Glasgow-raised Hobbs, he currently works as a producer out of his own SHONK studio in Oxford, having previously co-owned Crash Records in Glasgow, and appeared in all manner of weird and wonderful bands alongside former members of Teenage Fanclub, Superstar, Ride and Candyskins.

As the duo got to know each other – and their shared musical interests – while waiting to pick up their respective five year-old daughters from school, a plan began to form. They’d get together in the studio to have some fun, indulging in “an eclectic groove-driven forage into the wonky playing of first takes”. They decided nothing was off limits except “the formula”. Thus, Quarry Hollow was born.

The first results of their musical partnership are presented on this fine debut EP for Leng. It’s a deliciously warm, fuzzy and off-kilter exploration that touches on numerous musical styles, whilst developing an endearing loose mix of krautrock guitars, heavy dub basslines, bongo-laden percussion and fluttering synthesizer lines.

“Long Slide” takes a drowsy, high-grade fuelled trip into Balearic dub territory, with aquatic funk guitars drifting in and out of a mix that wisely emphasizes the duo’s heavyweight bass, live percussion and ghostly synthesizers. “Masons Arm”, on the other hand, tips a wink to low-slung post-punk rock, whilst at the same time maintaining one eye on the dancefloor via restless percussion, Doors-style organ riffs and hazy, psychedelic electronics.

Formula-free music from the margins: what’s not to like?