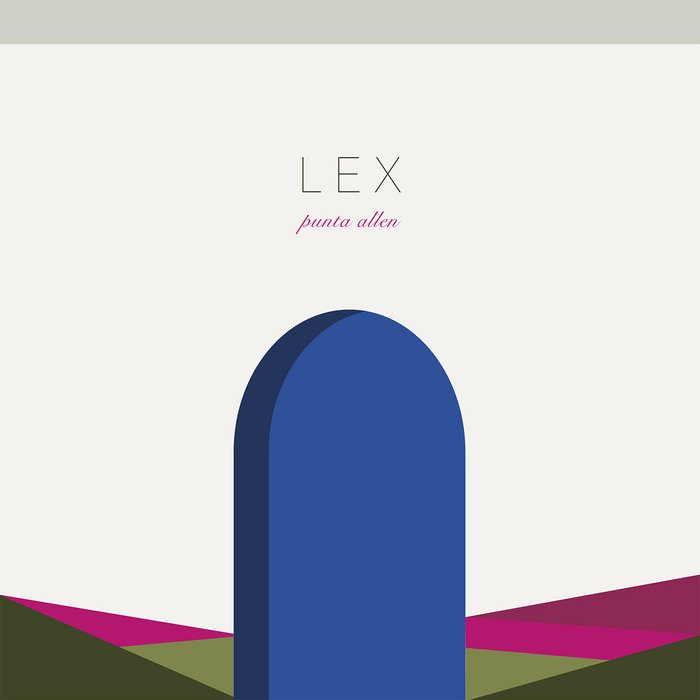 Last autumn Leng Records welcomed a new name to the roster, Greek DJ/producer Lex, via some warming and colourful tracks on the label’s 10th Anniversary LP and sampler EP. Now the Athenian has returned with his first full release for Paul Murphy and Simon Purnell’s popular imprint.

Real name Alex Andrikopoulos, Lex first rose to prominence in his home city of Athens when he ran the Radical Soundz record shop during the first decade of the millennium. More recently his reputation has spread worldwide thanks to his association with Leng, a recent 12” on B2 Recordings and DJ sets that frequently join the dots between disco, house and techno.

His first full EP for Leng is arguably his most musically expansive collection of tracks to date, with a swathe of guest players – keyboardist Artis Boriss and drummer/percussionist Harold Perez most prominently – swinging by to help bring Lex’s vivid musical visions to life.

You’ll find more low-slung, dub disco-influenced bass on the exotic ‘The Jamail Pass’, where mazy and feverish organ solos and rolling hand percussion provide a platform for Paqua member Alex Searle’s Nile Rodgers style guitar sounds. The track’s inherent funk – emphasized by occasional bass guitar solos and fills, as well as some tumbling synth sounds – is apparent throughout the track, something that only adds to its smile-inducing allure.

Closing out a very impressive first EP on Leng is ‘Angels of Rhythm’, a hazier, faster and more intergalactic excursion that cannily combines the low-slung bass of dub disco with the intoxicating vibes and warming dreaminess of deep house. The track’s intoxicating late-night feel is partly due to an undecidedly cosmic spoken word vocal from sassy singer Harrier Summer, though Artis Boriss’ pitch-bend-sporting synth solos and fizzing electronic noises certainly help. Driving but also deep and groovy, ‘Angels of Rhythm’ offers a memorable conclusion to a very impressive EP.