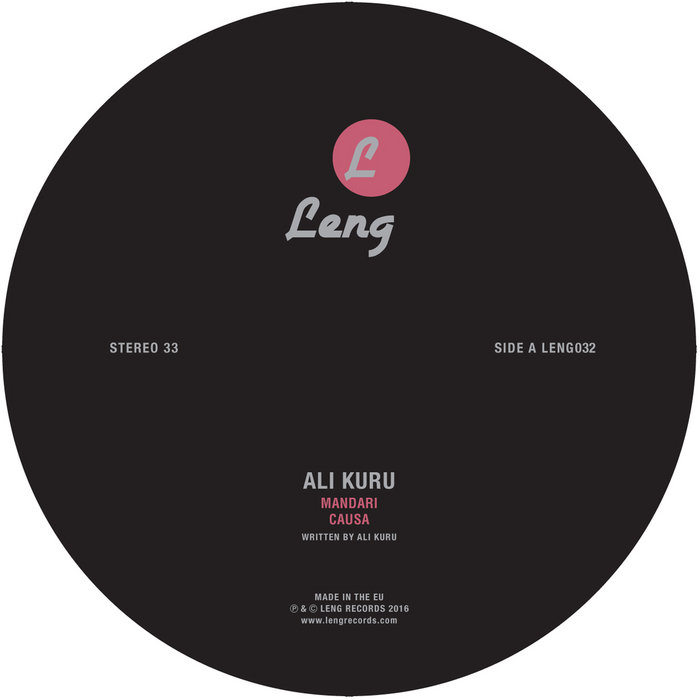 Despite a discography that stretches right back to the late noughties, little is known about Turkish producer Ali Kuru. Perhaps he’s publicity shy, or simply wants to let his music do the talking; either way, the music he makes is magical, and undoubtedly worthy of wider acclaim.

On the flip, his more exotic musical inspirations return to the fore. There’s “Zurna” – the musical equivalent of a panicked dash through a bustling late night market full of drunken jazz drummers, metronomic groove merchants and snake-charming pungi players – and the low-slung stomp of “Avaz”. Here, sampled vocal chants and Bollywood-inspired instrumentation wind their way around a rubbery bassline and handclap-heavy rhythm track. If there was such a thing as Turkish-Hindi jazzdance – and maybe there should be – then this would be a guaranteed floorfiller.

All four tracks offer further glimpses into Ali Kuru’s fertile imagination. It’s the perfect teaser for the Turkish producer’s debut album, which will be released by Leng in early 2017.