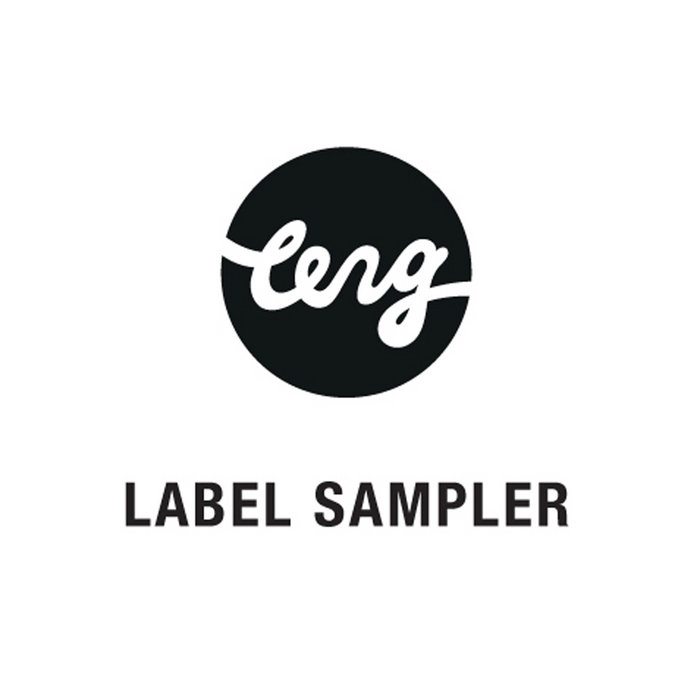 Just over a decade on from the launch of Leng Records, the Simon Purnell/Paul 'Mudd' Murphy-helmed label is set to release its' 50th 12" single. Fittingly, it's the first of a series of sampler EPs that form part of the imprint's belated 10th anniversary celebrations.

In 2020, label fans will be treated to a celebratory compilation featuring a mixture of Leng classics, overlooked favourites and previously unheard material. Some of this music will also be released on a series of vinyl EPs, with this first volume focusing on unreleased material from long-time friends of the family Q&A and Lex.

Q&A is a collaboration between Phenomenal Handclap Band founding member, Quinn Luke, and long-time friend and musical associate Alexis Georgopoulos, formerly of San Francisco dub disco/punk funk heroes Tussle. The pair worked together extensively at the tail end of the 2000s, but only ever released one single: 2009's "Tumbling Cubes/Trap Door" on celebrated NYC label DFA.

The two tracks showcased on this Leng Records sampler were recorded during the same period as that celebrated single but are only now seeing the light of day. "RM" is a typically low-slung and percussive affair that sees Luke and Georgopoulos wrap bubbly electronic melodies and glassy-eyed aural textures around a suitably weighty dub disco groove. In contrast, "Pulse" is a deliciously hypnotic, mind-altering affair: a bona-fide late night throb-job in which trippy electronic motifs, chiming melodies and crunchy Clavinet riffs vibrate attractively atop another killer punk-funk bassline and locked-in drums.

Over on side B, Athens scene staple Lex takes over. The Greek DJ/producer – real name Alex Andrikopoulos – first rose to prominence locally when he ran the Radical Soundz record shop in the first decade of the century but has since become better-known worldwide for offering up music and DJ sets that frequently join the dots between disco, house and techno.