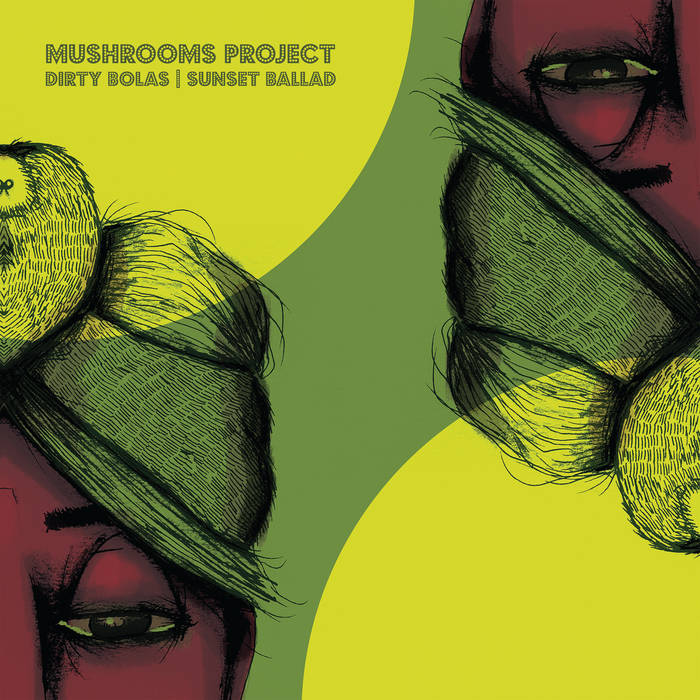 Three years on from the release of the critically acclaimed debut album, Undergrass, Mushrooms Project return to Leng with a two-track taster for their forthcoming follow-up full-length.

Flip the 12” for “Sunset Ballad”, a near ten-minute epic that more than lives up to its’ name. Soft, delay-laden acoustic guitar passages and yearning electric piano flourishes set the tone, before the Parma-based production duo gradually up the pressure via a shuffling groove, whispering acid lines and quietly bubbling synthesizers. It’s undeniably rich and life affirming, but best appreciated while lying flat on your back.

Dirty Bolas will be featured on the duo’s second album 'Rivea Corymbosa', which is slated for release in the final quarter of 2016. For now, you’ll have to make do with these two slices of seductive, sun-bright brilliance.